Students and faculty at Creighton University are involved in several cutting edge projects in nuclear physics.

At the Relativistic Heavy Ion Collider (RHIC) at Brookhaven National Laboratory in Long Island, New York, researchers are colliding gold nuclei together at nearly the speed of light in order to create a phase of matter known as the quark-gluon plasma which has not existed since the time of the Big Bang.

Creighton is working with the Solenoidal Tracker At RHIC (STAR), primarily focusing on the detector control systems and peripheral collisions.

Creighton also is part of a large collaboration based at the European Organization for Nuclear Research (CERN) in Geneva, Switzerland. There, the new Large Hadron Collider (LHC) will reach unprecedented energies in particle physics with the hope of making new discoveries and advancing our understanding of fundamental particles and interactions.

Creighton is involved in A Large Ion Collider Experiment (ALICE), one of the four main experiments, specifically designed to further study the quark-gluon plasma and the primordial universe. 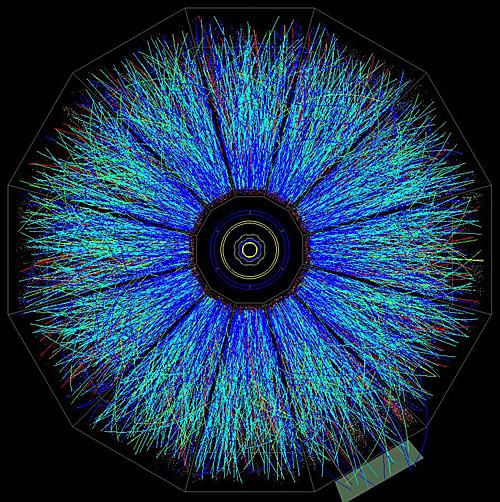 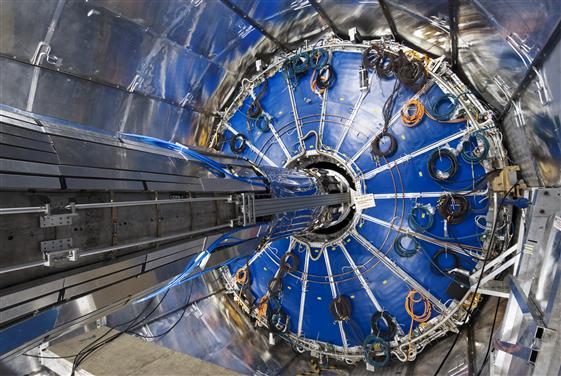 As members of the STAR Collaboration, undergraduate students have contributed significantly to the development of control systems. Such involvement provides a unique learning experience for students. Creighton is also involved in peripheral collisions at the STAR experiment and cosmic ray research.